Avengers Endgame has taken the Marvel Cinematic Universe by storm as the final film in the saga of our beloved heroes. If you are curious about how this film will affect your children, I have a no-spoiler review to answer the question of “Is Avengers Endgame kid friendly?”.

In short, I would mention that if your children have seen Infinity War and were able to handle all of the violence, loss, and dramatic storyline of favorite characters, I would say that they will be fairly well off for this film. However, with a PG-13 rating, I understand why parents are thinking about this. 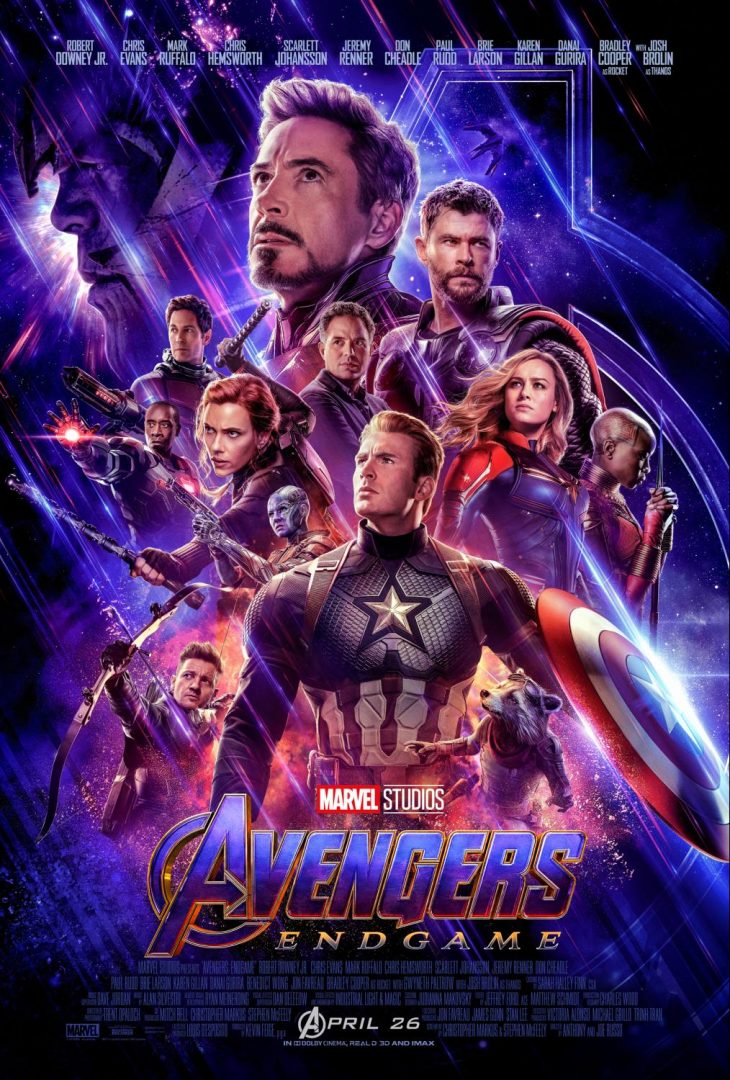 Length of the Film

I first need to address and remind you that this is a three-hour-long film. Small bladders will mean restroom breaks. If you want to see the film frame by frame prior to taking your kids, I might recommend that. Better for no interruptions.

I kept track of the timestamps during Avengers Endgame of when things got really good. I would say that before the 40-minute mark, bathroom breaks are pretty safe. More being around the 20-minute mark and 40-minute mark during slower times of the film.

Once the film gets into the one-hour and thirty-minute mark, things begin to heat up quickly and the ride doesn’t stop. Leaving the theatre at this time will leave for some missing information and knowledge of what is happening within the storyline.

As for attention spans, the film is incredibly action-packed. I can only recall about two or three “slower” moments within the film. The lengthier one being the last 20-minutes of the film where we really wrap up the story of each of our Avengers.

Being a Marvel film, we expect bad guy vs. good guy. Like I mentioned before, if your children have seen Avengers Infinity War or other Marvel films, they should be okay with the amount of violence in this film.

I will note that there are two specific scenes that I can recall my mother-brain thinking that they might be a little intense for kids. One being where someone has their throat slit and we see a bit of blood and another scene with blood around a character’s head. Both scenes are not overly graphic and did not cause my stomach to turn.

I would use your best discretion here of how your child handles seeing blood and violence.

There are some heavier moments in Avengers Endgame that might leave your child facing loss or grief. If these are things that they have recently been introduced to or have been dealing with, this film might not be appropriate.

If your child can separate fantasy from reality on the subject of loss, they should be okay. I know we have invested a lot of energy into these characters so I can imagine as adults having “all the feels” that children will react similarly.

I personally sat down with my kids after screening the film to remind them that even our favorite heroes sometimes are lost to tragedy. I reminded them that even in a loss, sometimes losing it all for what we believe is honorable.

There is more language in this film that I can recall in previous Marvel films. However, this film is longer with a greater amount of characters. I kind of expected it.

The language isn’t completely out of place. I recall the occasional sh*%, hell, and damn dropped. Nothing stronger than that.

What is a Good Age to See Avengers Endgame?

I recommend using your best discretion if your children can handle a longer movie, their reaction to violence, and what is your limit to language.  You might want to see the film prior to taking the kids to be safe on your thoughts about it. It makes for a great date night with your spouse.

Avengers Endgame isn’t a movie I would exactly call “kid-friendly” but I wouldn’t detour parents from keeping it out of the question. I think it beautifully closes the Avengers saga for any aged fan. If you are a family who loves seeing Marvel movies together to talk about for ages, Avengers Endgame will be a wonderful addition.

Krystal Chiarolla is a voice actor and writer based in the Seattle/Tacoma, Washington area. As a mother of two young children and wife to her spouse of over 10-years, she enjoys sharing family travel tips, recipes for everyone in the home, and entertainment that can be enjoyed by all.

Krystal is a family lifestyle writer and Seattle based voice-over actor who lives near Olympia, WA, with her husband and two kids.
Read More…broughttoyoubymom@gmail.com

Brought to You by Mom Media, LLC is a participant in the Amazon Services LLC Associates Program, an affiliate advertising program designed to provide a means for sites to earn advertising fees by advertising and linking to Amazon.com. Read More